Home » Our Thoughts » Pensioners reclaim over £330m in overpaid tax with more than £50m in emergency tax repaid since Jan 2018!

Pensioners reclaim over £330m in overpaid tax with more than £50m in emergency tax repaid since Jan 2018! 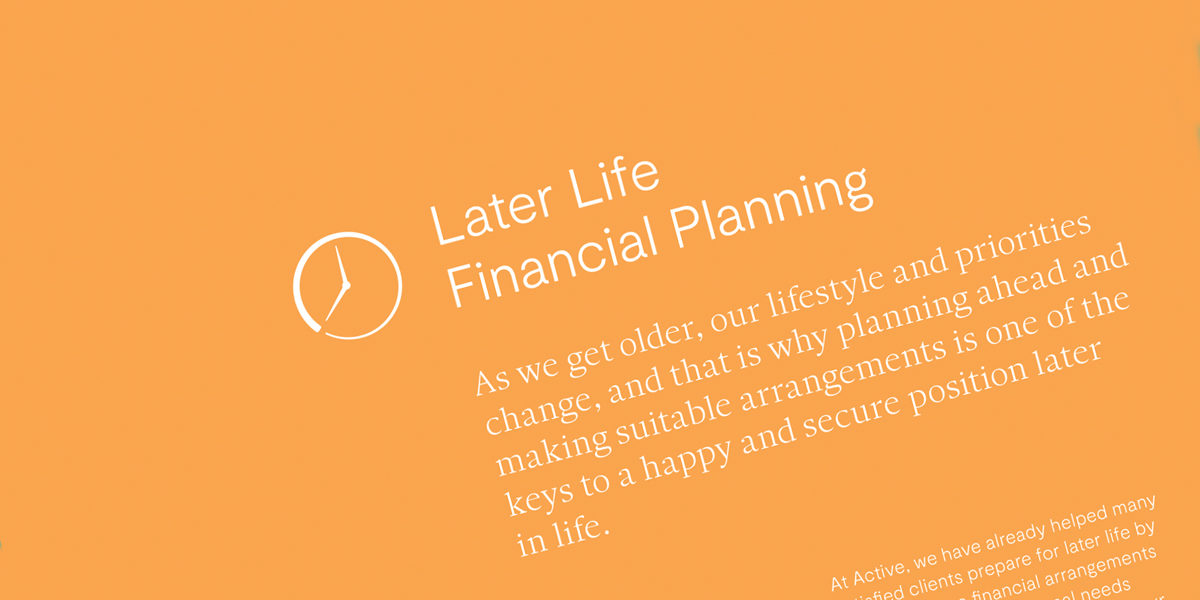 In our role as Financial Planners, we spend a considerable amount of time assisting clients with structuring their income requirements in retirement. Much of this can revolve around the taxation of said income, attempting to reduce the amount of tax payable wherever possible when requested.

However, one area where we have little control are the ‘Emergency Taxation’ implications on withdrawals by HM Revenue & Customs (HMRC).  The impact of these rules do have significant repercussions for clients, and although we would have hoped they may change soon, it appears not to be the case.

We have many clients affected by Emergency Taxation, so we wanted to explain how this works so that any plans can be made in advance – where possible.

Since the introduction of the pension freedoms in 2015, hundreds of thousands of savers have overpaid tax on their retirement savings by more than £330m, according to new data published by HMRC. In the second quarter of 2018 alone, HMRC repaid £28m to people who had too much income tax taken from their pension savings, taking the total for the year to £51m!

Why are pensions being overtaxed?

As you may be aware, pension freedom rules allow savers over the age of 55 to withdraw money from their pension pots whenever they like. This means that you could take out all of your savings in one go if you wanted to, although thankfully we do not often see this as the case – see our previous blog post here.

A common way to withdraw monies is to take a lump sum in the form of flexi-access drawdown. With this type of withdrawal, the first 25% of your pension savings is tax-free and any subsequent withdrawals will be subject to income tax. When you get a payment from your pension, pension companies collect the tax on your behalf, through the Pay As You Earn system. However, when you make your first withdrawal, you’re likely to be taxed on an ‘emergency rate.’ This is because your pension company doesn’t know what your tax code is or details of any other income you may have. In this scenario, tax is calculated on a ‘Month 1’ basis, which means you’ll be taxed as though the lump sum you’re drawing will be repeated every month. A £10,000 withdrawal could see you end up being taxed as though your annual income is £120,000!

The total number of people who’ve been forced to reclaim overpaid tax on pensions now stands at 141,915. HMRC’s system for collecting tax in this way has been labelled as ‘draconian’, with the government refusing to make any changes to the way it taxes pension drawdown. In a recent announcement, it stated that any changes to the current system ‘would not significantly improve the tax position for the majority of recipients of flexible drawdown.’ The government also maintained that the emergency pensions tax system ‘remains the most effective method of deducting tax in these cases and it reduced the risk of underpayments of tax arising.’

Policy director at Royal London and former pensions’ minister, Sir Steve Webb, stressed the need for the current system of tax to be simplified. ‘HMRC’s stubborn refusal to change the way it taxes pension withdrawals shows that it puts the convenience of the tax office ahead of the convenience of the public. ‘A simpler system would deduct basic rate tax at source and leave high rate taxpayers to pick up the balance where appropriate through their tax return. Until the system changes, taxpayers will find it almost impossible to understand how much tax has been or will be withdrawn from their pension payments’ he said.

There are ways of managing the emergency tax code position, such as phasing income withdrawals or drawing a small initial amount.

What to do if your pension is overtaxed:

You’ll have to complete one of the following three forms if you find that you’ve overpaid tax on your pension:

A P55 form should be used if you haven’t withdrawn your entire pension pot and are not taking regular payments either.

You will need to complete the P53Z form if you have withdrawn your entire pension pot and also receive other taxable income.

The P50Z form should be used if you have withdrawn your entire pension pot but have no other taxable income, other than state pension.

Each claim form can be found on the government’s claim tax refund page.

In some cases, HMRC will post you a P800 which includes your tax calculation for the year and identifies where you might have overpaid on pension income.

It is important to stress that ‘Flexi-Access Drawdown’ is not always the right option for everyone in retirement. You should fully understand the consequences and seek qualified independent financial advice before making any decisions with regards accessing your pension. The other side of this coin is that your pension is still exposed to investment risk, and could fall in value at a time when you are no longer working and cannot rebuild your savings. Income drawdown is not be the best option if you want a guaranteed level of income each year. Your retirement savings need to last you a lifetime.

THIS IS A FINANCIAL PROMOTION.

We recommend advice is sought prior to making an initial pension fund withdrawal or before making a large withdrawal.

Levels, bases of and reliefs from taxation may be subject to change and their value depends on the individual circumstances of the investor’