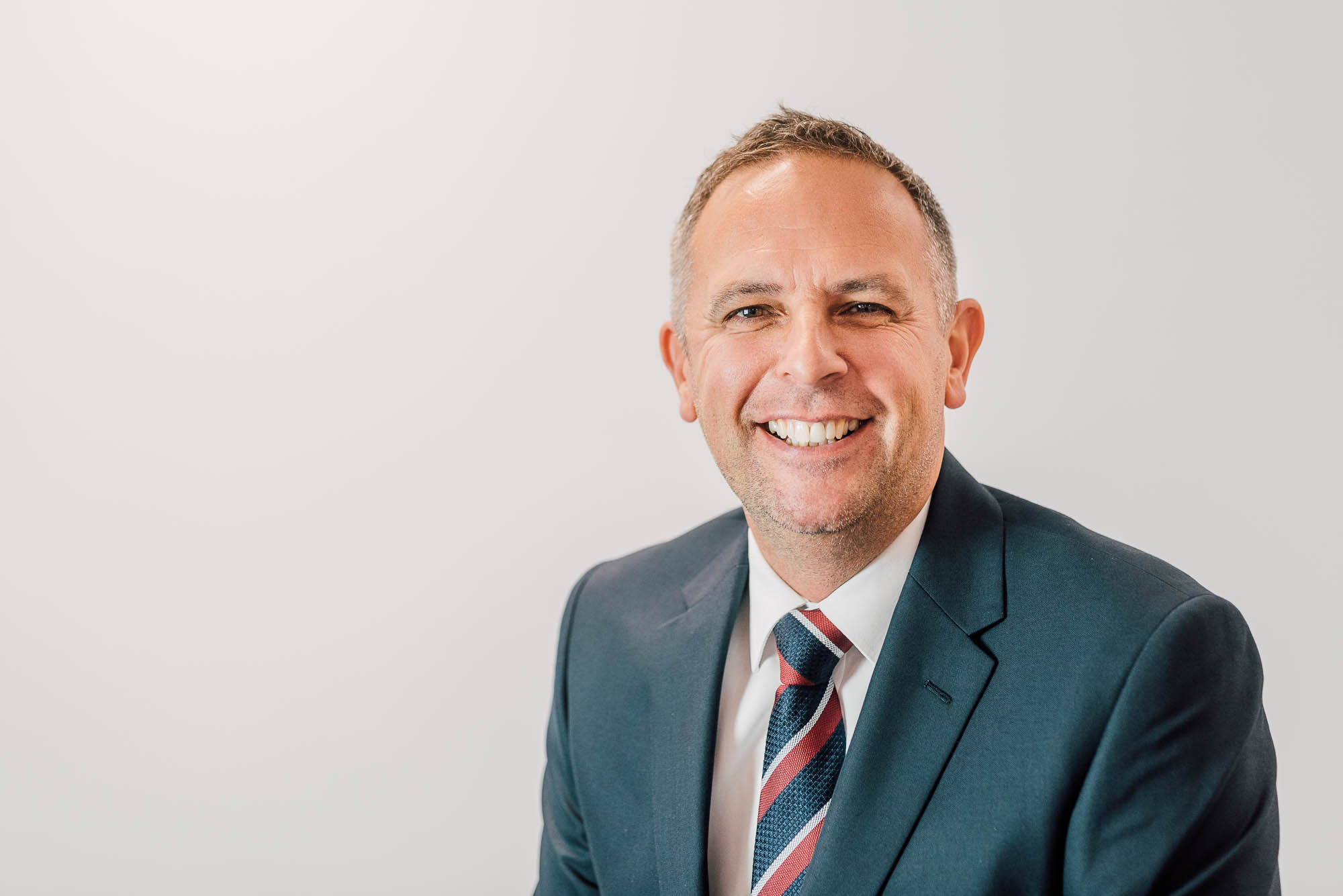 The normal minimum pension age (or NMPA) is the minimum age at which most people can access their pensions without an unauthorised payments tax charge (unless they are taking their pension due to ill-health).

Anyone born before 6th April 1971 will be exempt from the changes and will still be able to access their pensions at age 55.  However, those born after this date (and before 5th April 1973) will be affected on a transitional basis.  Some clients will have been planning to retire at 55 and this news may come as a shock, meaning they may need to take another look at their retirement plans.

Why does the government want to increase the NMPA?

The proposed increase is due to longer life expectancy and the changing expectations of how long we will remain working and remain in retirement.

The government says that raising the age will encourage individuals to save longer for their retirement.  On average men retire at 64.7 years old while women retire at 63.6 years old.

“Clearly these planned changes will affect some clients’ retirement plans” comments Mark Dobing, Independent Financial Adviser. “This is where not only taking professional financial advice in the first instance but reviewing your plans on a regular basis can really help you feel secure about your retirement. It cannot be left to chance.”

The rise will maintain a 10-year gap between the point that someone can access their private pension and the state pension age (which in April 2028 will be 67).

The increase of the NMPA (to 57) will not apply to members of the firefighters, police and armed forces public service pension schemes. 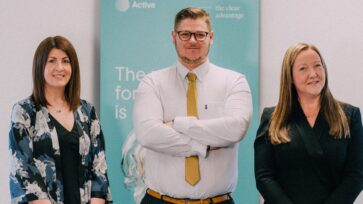 It’s a triple signing for Active!

After a busy & successful start to the year we are thrilled to welcome 3 new team members. The new recruits are not just due to our growth, but also… 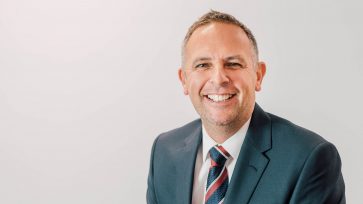 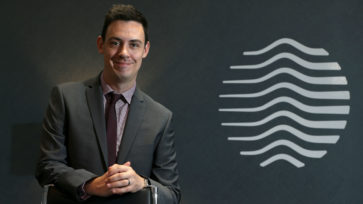 "You're 4 x more likely to be off work due to illness (for more than 6 months) than you are to die before you retir… https://t.co/3rqiQMMjI1