Home » Our Thoughts » The sad passing of our good friend, Ian Layton

The sad passing of our good friend, Ian Layton 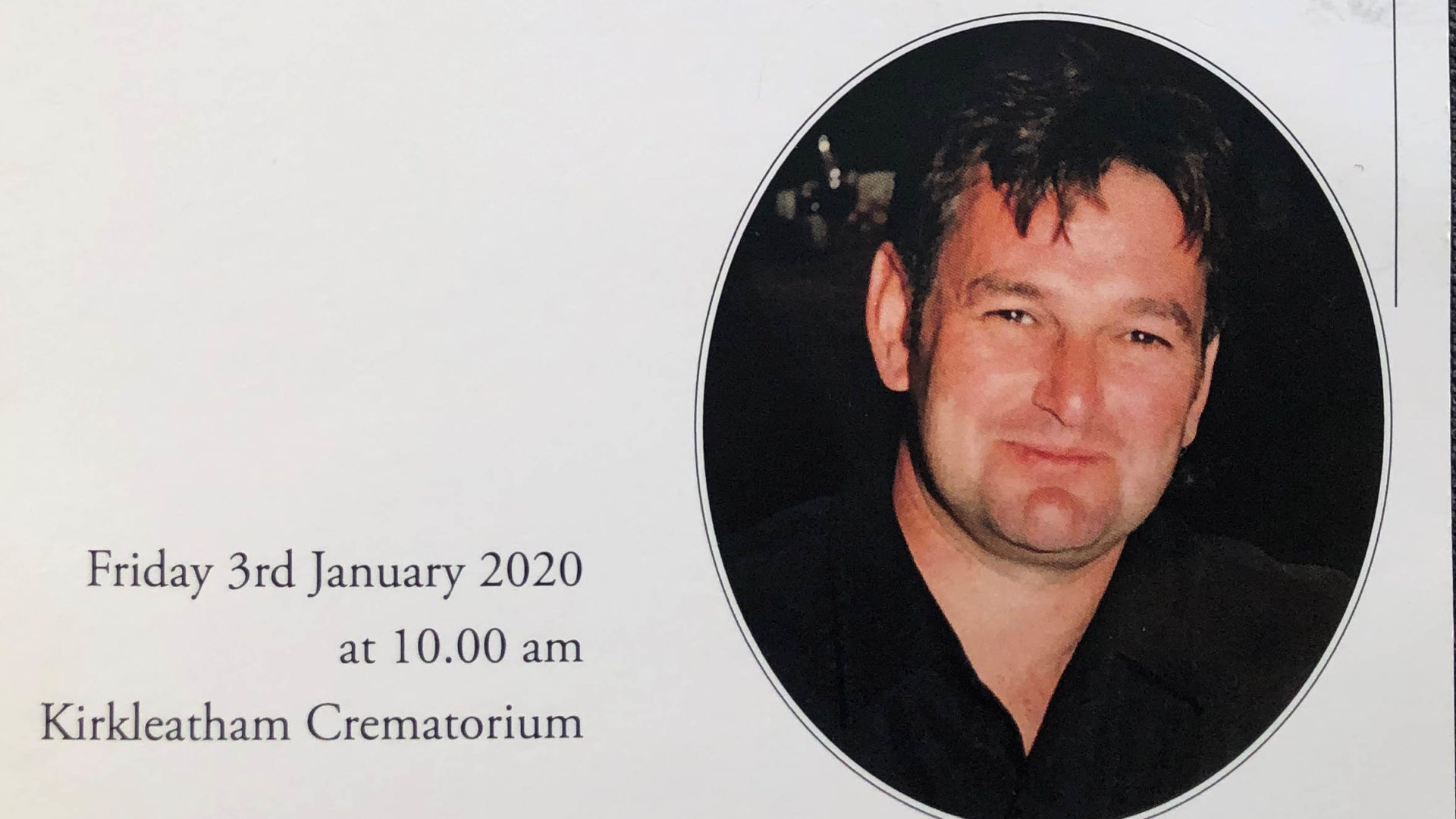 It is with great sadness, that we advise you of the sudden passing of one of our former Advisers, and good friend, Ian Layton, who sadly passed away just before Christmas.

Ian will have been known to many of our long standing clients and professional contacts, given his time working in the Financial Services industry in our area.

Starting his financial career with Prudential, Ian had a long and fruitful stint with Yorkshire Bank, where he became good friends with many of our current team, before joining Active in July 2006.

Ian’s move to Active was not only a major coup for Glyn and Active at the time, but it was also a huge leap of faith from Ian in believing in the long term future of the firm, at a time when Active looked very different to what we do now.

“Where Ian led the way, other Advisers followed.  This really helped shape the firm we became and for that, we have always been extremely grateful”, says Paul Gibson, Director.

Having retired from Active and the industry in 2011, Ian had remained close to many of his former clients, who were also good friends. Many of the team here were also still in contact with Ian, meeting up regularly for a beer and curry at his favourite haunts, The Black Swan, The Voyager and Indian Cottage in Guisborough!

Sadly, after a short illness diagnosed in December Ian passed away surrounded by his family.  We at Active, were all devastated by the news.

Ian’s family, Lynne, Danny, and Lauren, are all grateful for everyone’s kind words and support since his passing, and I’m sure we will continue to remain close to them all for many years to come.