Home » Our Thoughts » Setting my sights high by tackling Mt Kilimanjaro for the second time!

Setting my sights high by tackling Mt Kilimanjaro for the second time! 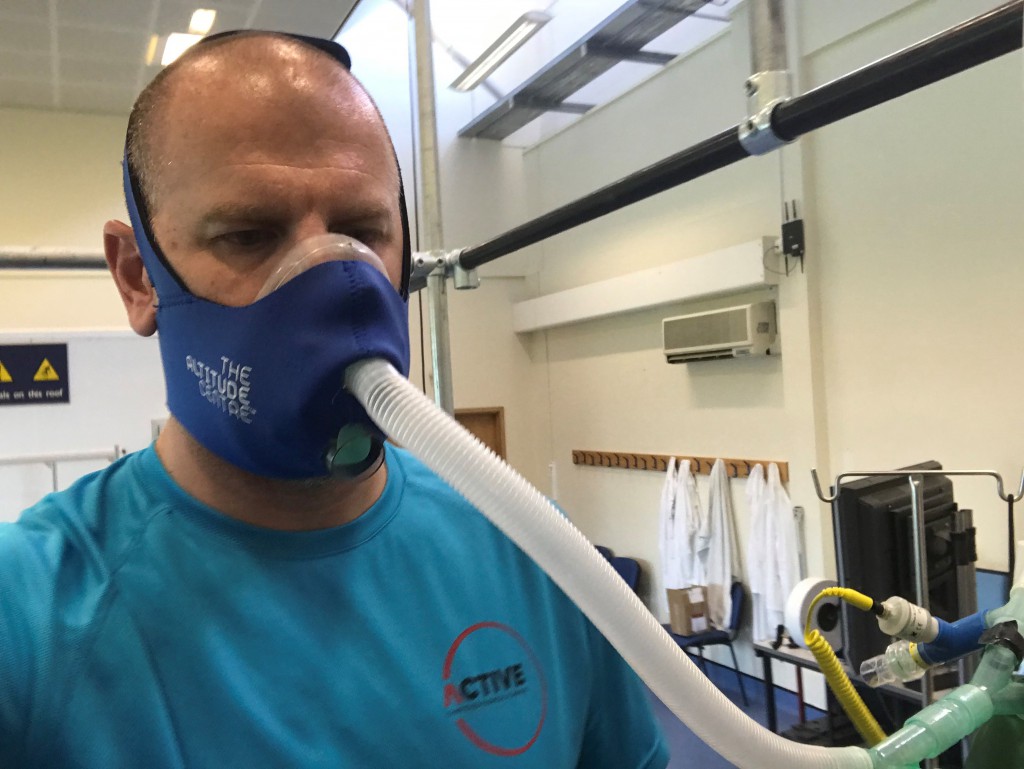 Having suffered severe altitude sickness on a previous fundraising trek, I was inspired to tackle the 19,341ft African peak once again with just nine weeks’ notice.

I signed up after being invited by client and good friend Jen Lonergan, wife of Leeds United goalkeeper Andrew Lonergan, who was climbing Kilimanjaro this August as part of an eight strong team of friends.

We are taking on the challenge in aid of mental health charity MIND and The GEM Appeal – in memory of Jen’s brother who sadly took his own life in 2013.

Having previously climbed the dormant volcano in 2011, raising over £10,000 for Daisy Chain and Cancer Research, I clearly recall being severely affected by altitude sickness and hated the experience so much I vowed never to return.

However, Jen has really inspired me to join her to raise money for mental health charity MIND in memory of her brother. I feel now is the time to revisit and join such a great group of close friends to achieve something that we will all remember forever.

As you will know, the team at Active has a strong social conscience, and we regularly raise money for charities. The last twelve months have been extremely difficult for me as many of you will be aware. From May 22nd 2017 when one of my closest friends and his daughter were severely injured in the Manchester Arena bombing, to another losing his three-year-old in a swimming pool accident just a few months ago in April. As a proud father of three myself, I am not ashamed to admit that it had a profound effect on me mentally.

I struggled with my feelings but after speaking up I found things much easier to deal with. I’m determined to banish this damaging ‘Man Up’ culture which puts pressure on many to suffer in silence, and made me determined to help raise money for such a worthy and vital mental health charity.

If I can help raise awareness about mental wellbeing by speaking up, reaching the summit and raising much needed cash, then I’ve done my bit to help, especially by highlighting the issue among the business community.

The other charity to benefit is the GEM Appeal, which raises money for research into rare genetic disorders. This is also a cause close to the Lonergans’ hearts as their daughter Millie was born in 2006 with a rare metabolic condition.

We aim to raise up to £250,000 having received the backing of the Football League!

I would love to have your support for the trip, whether that be in messages of support, donation of kit/supplies, or by way of a kind donation no matter how small.

Your money will genuinely be used by both charities to help save lives. It cannot be put more simply.

Thanks in advance for reading and for your support.

To find out more about our trip, please visit https://www.250kilimanjaro.co.uk/, or to donate please click here

NOTE: The Team are also using GoFundMe so that monies can be split between the two charities, whereby other platforms were unable to facilitate. 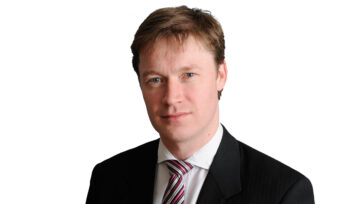 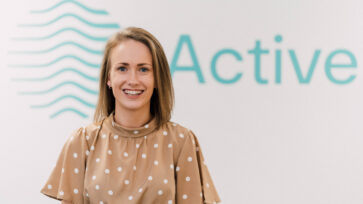 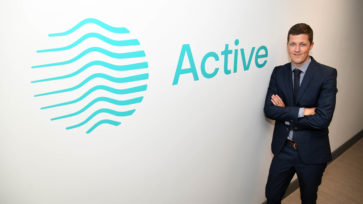