Home » Our Thoughts » Negative interest rates – what would they mean for the UK consumer?

Negative interest rates – what would they mean for the UK consumer? 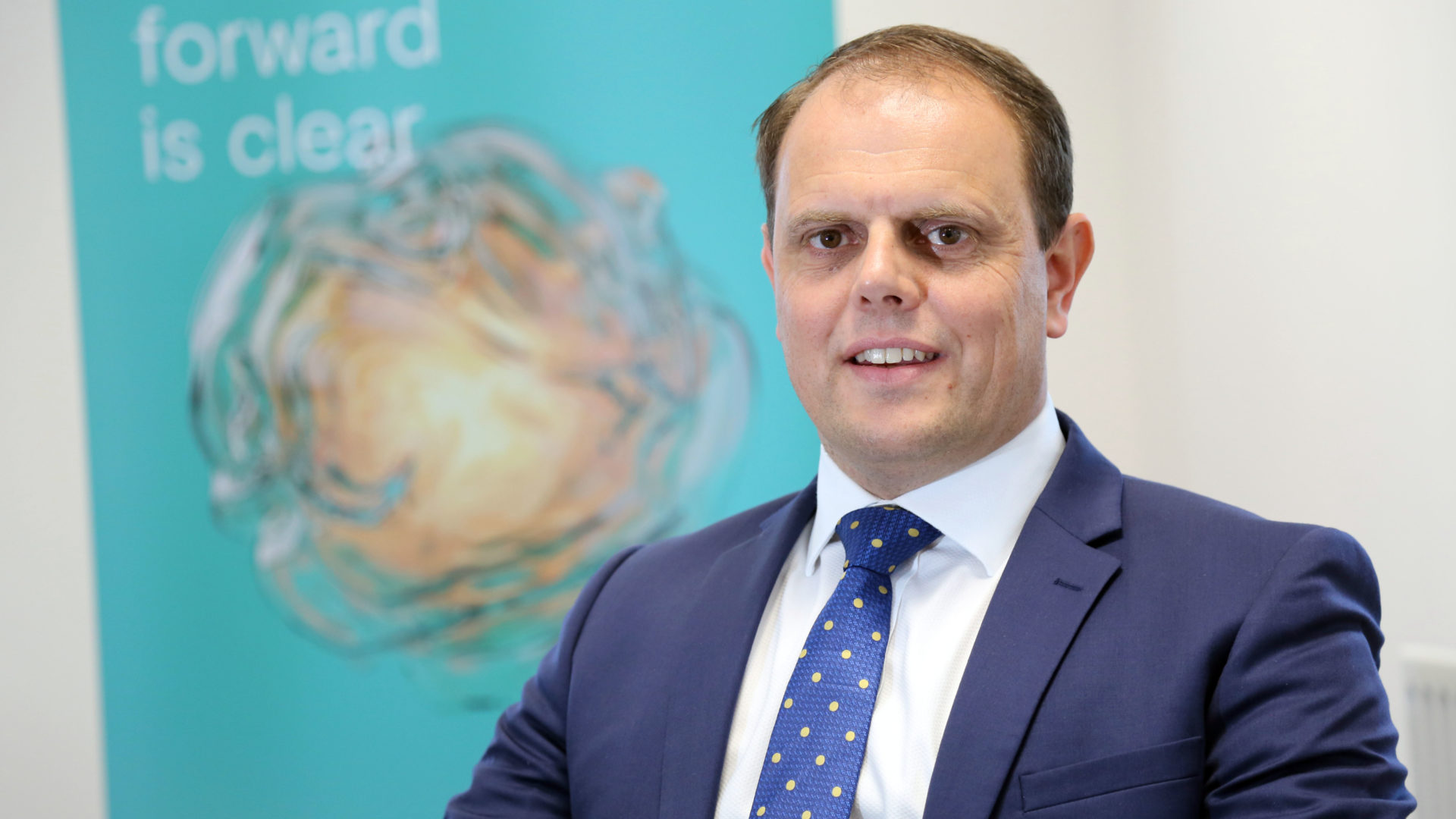 What would negative interest rates mean for the UK consumer?

UK banks received a letter from the Bank of England (BoE) in mid-October which has brought the subject of negative interest rates back into the headlines.  The letter asked how ready banks would be if the Bank of England base rate moved from the current rate of 0.10% into negative territory.  The letter is not a statement of intent however, it has brought the discussion back to the table.

So, why is the Bank of England considering this?

UK Economic data is not looking good and although most recent figures show that we had a recent pullback in August (up 2.1%) the weekend’s announcement of a November lockdown will affect future growth.  The intention of lower interest rates is to get money flowing out of banks and into the economy in the form of loans and mortgages.

Quantitative easing (QE) – where the BoE prints money to buy government and corporate bonds – is one way to do this although this is having a diminishing effect versus the financial crash of 2008.  Cutting interest rates is another however, as rates are now only 0.10% further cuts would potentially lead to negative interest rates.

If interest rates are cut so they fall below zero, the above theory should still apply.  Negative interest rates should encourage borrowing and discourage deposits and savings.

I have a mortgage, what would happen?

If you have a fixed rate mortgage, a cut in interest rates would mean no change.  At Active Chartered Financial Planners and the wider industry, the majority of mortgages are taken on this basis.

If you have a variable rate, tracker or mortgage linked to the rate set by your lender your rate could fall a little if the base rate is cut however, you would need to refer to the terms and conditions.  Some mortgages will often have a minimum specified rate so you will need to check your documentation to see how low your mortgage rate could go.

Could we see negative rate mortgages in the future?

In short, yes!  It sounds bizarre however, in Europe some borrowers have been offered mortgages with a negative interest rate.  In this event the amount you owe each month falls by more than the amount you have actually repaid.  Putting it another way, you will end up repaying less than you actually borrowed if interest rates remained negative throughout the term of the mortgage.  In a negative interest rate environment there is no reason why the UK could not follow suit.

What could happen to my savings?

Negative interest rates penalise consumers for keeping their savings in bank accounts as the value of capital would decrease over time.  The alternative would be for banks to make a charge to hold a current or savings account (some banks do already).  To avoid charges consumers could simply withdraw savings and keep monies in a safe at home.  Not only would this be a security risk, should consumers withdraw assets from financial institutions this reduces the liquidity reserves and the ability of banks to lend.

In Europe we have seen that in reality Banks simply do not pay any interest to consumers although those with large deposits may pay ‘depositary charges’ in return for the bank to actually hold their money.

In the UK you are still able to find rates of 1% or more on fixed rate deposits therefore it seems unlikely that you will forced to pay to keep smaller sums on deposit any time soon.

What about my pension savings?

Those with defined contribution pension schemes may find that the projected valuation on retirement falls and that you will need to contribute more to meet your retirement target.  Those looking to purchase a guaranteed income in retirement via an annuity would also suffer as the annual income you purchase is less should interest rates fall.

What about my investment portfolio?

Investment portfolios at all risk levels have experienced some degree of volatility over the past 12 months.  Portfolios which hold UK bonds could see a boost in a negative rate environment. This is because when yields fall, bond prices tend to rise.  However, lower yields also reduce future potential income to bond holders.

A cut in rates could be positive for the UK stockmarket as they increase the value of future earnings that companies make.  These earnings would eventually be paid to shareholders.  As company earnings become more valuable in a low interest environment share prices tend to appreciate in value.

What is the alternative for the Bank of England instead of moving to negative interest rates?

Although there is a possibility of negative interest rates if it did happen it could have a number of consequences for consumers, businesses and banks as well as the economy.  It is likely that we will see further QE which will further support the economy.  This can lower borrowing costs and encourage lending without the need to move to negative interest rates however, this strategy cannot last forever.

The value of investments and income from them can fluctuate (this may partially be the result of exchange rate fluctuations) and investors may get back less than the amount invested.

If you would like to speak to someone about your own financial planning, visit the Active website here