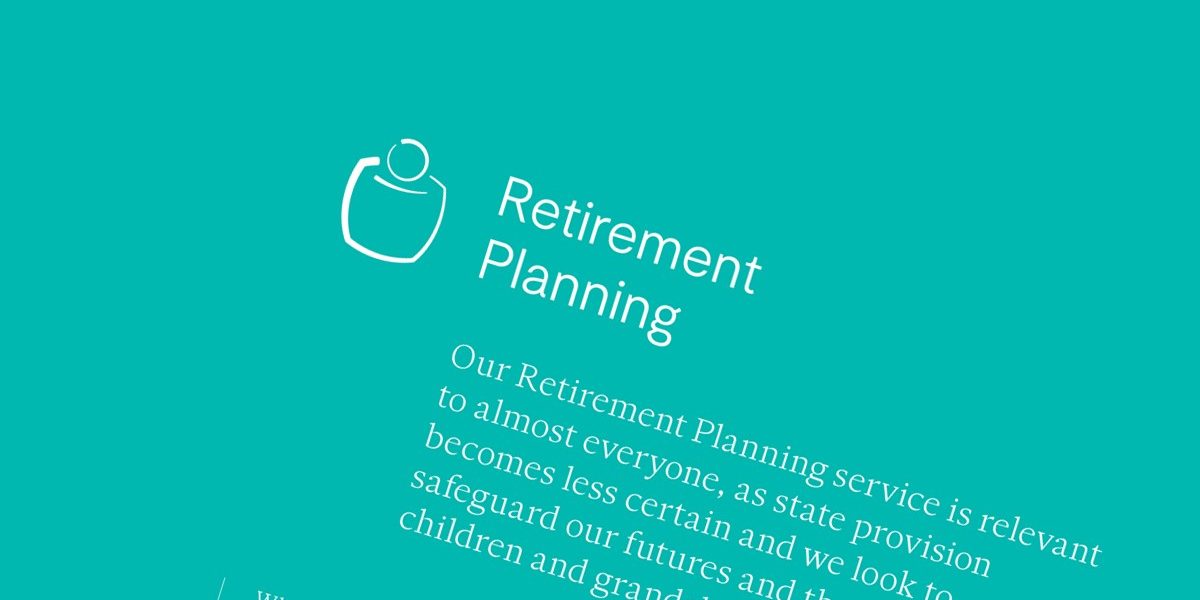 It would appear that the government has poured cold water on any plans to reform the tax relief system for pension contributions in the near future, despite many calls to do so.

The government rejected calls from the Treasury Committee to fundamentally reform pensions tax relief after it said there was “no clear consensus” to do so.

In its response published on 12 October the government said that any changes to the regime could have “significant impacts for pension schemes, employers and individuals”.

In its July report, the Treasury Committee said that there is “widespread knowledge” that tax relief is not an “effective or well-targeted” incentive to saving and suggested “fundamental reform” or “incremental changes” such as introducing a flat rate of relief.

Despite this, the government said it consulted on reforming pensions tax relief at the time of the summer 2015 Budget, but found that there was not enough evidence to suggest it would have a difference in its four key principles, which included simplicity and transparency, personal responsibility, building on automatic enrolment and sustainability.

“The consultation showed there was no clear consensus on reforming pensions tax relief in a way that met the four principles set out above. The government is also aware that any changes to the pensions tax relief regime could have significant impacts for pension schemes, employers and individuals,” its response read.

“While the government keeps all taxes under review, no consensus for either incremental or more radical reform of pensions tax relief has emerged since the consultation in 2015.”

Despite the government response to the Committee, Chancellor Philip Hammond today said that pensions tax relief has become “eye-wateringly expensive”, according to a report in The Times.

Hammond made the comments while speaking at the International Monetary Fund’s annual conference in Bali, adding that nothing had yet been ruled out.

Pensions tax breaks could costs the Treasury up to £39bn a year, so we guess you can understand the financial reasons behind the stance.

It may therefore be the case that we don’t see any major changes in this year’s budget, however it is inevitable that changes will be made in the future. Ultimately any changes made now are set to impact upon a generation of pension savers, many of whom are only just beginning to save into a pension as a result of auto-enrolment.

We will be watching the Budget closely to see if the Chancellor follows through on his hints and makes cuts to pension tax breaks, and will advise accordingly if they affect you*.

Should you have any query or concern with regards to a pension scheme you may have, or how they may affect your retirement, please do not hesitate to contact us.

* Available to clients who subscribe to our Wealth Management and Financial Planning services.

THIS IS A FINANCIAL PROMOTION