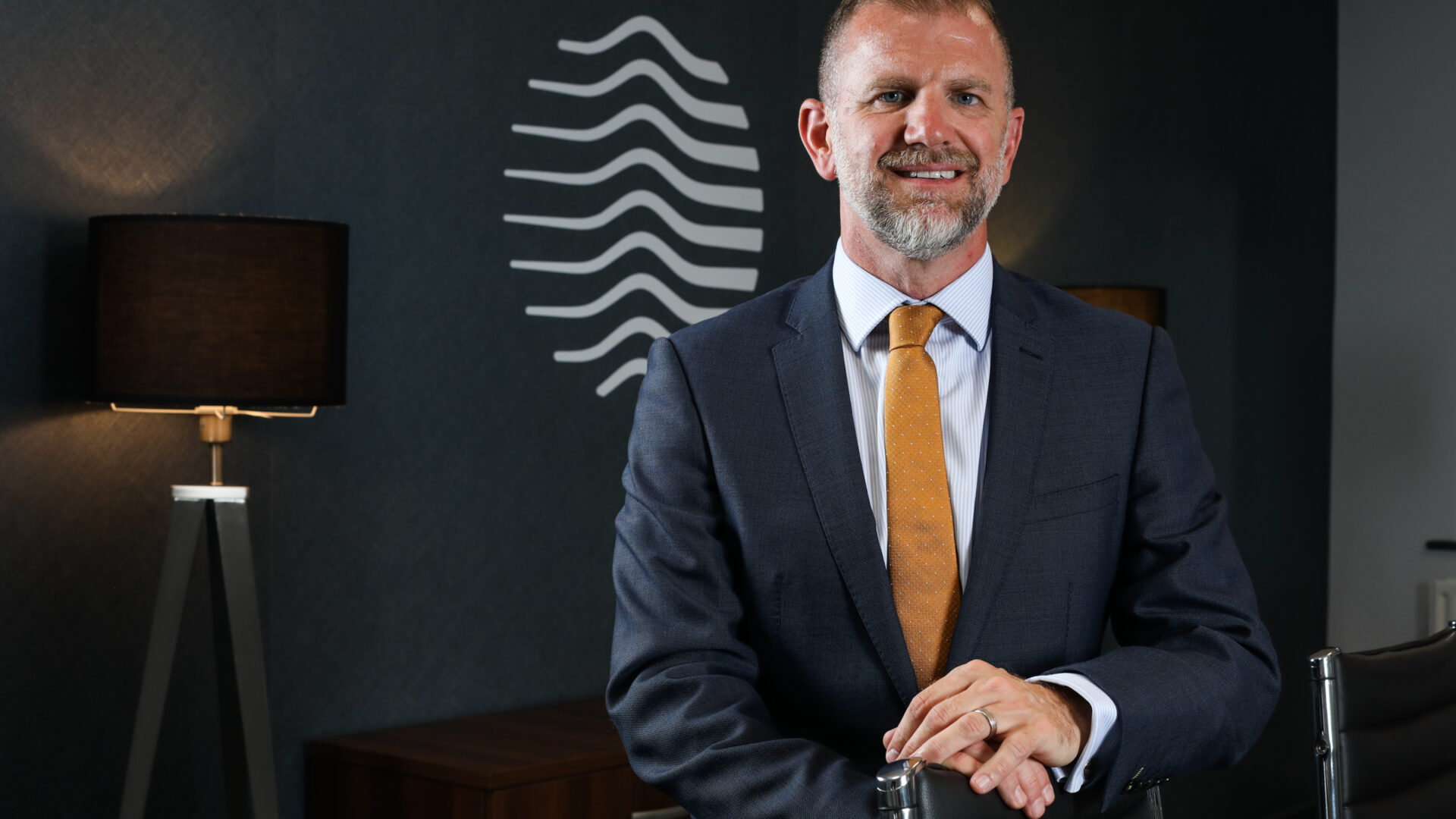 MD Karl Pemberton is warning that 40-somethings are facing a potential pensions cliff-edge, akin to the WASPI crisis, if they don’t future-proof their retirement plans following the latest government announcement.

Karl is urging pension providers and others in the sector to communicate the change to accessing private pensions in 2028, which will increase from 55 years old to 57.

Access to private pension schemes have been broadly in line with state retirement age for many years, so with the State Pension Age increasing to age 67 by 2028, this change is considered by the sector to be inevitable, however those affected by the change may be unaware.

Gen Xers, people born between 1965 and 1980, are the most likely group to be impacted by the change but are young enough to save for this change. However, there is concern that a lack of awareness could impact their financial independence later on in life.

Karl said: “These changes aren’t completely unexpected, but the people who will be impacted must start making preparations now, otherwise they could find themselves in financial difficulty when they come to retire.

“Those in the pensions sector must be proactive in making sure those born on or after 6th April 1971 are aware and help them to get their portfolios in order, to avoid an unpleasant surprise in the future.

“Anyone who is concerned that they will be impacted by the change should speak to their financial adviser in the near future to make sure they have peace of mind.”

Would you like to speak to a financial adviser about your pension? Call Active today on 01642 765957 or visit the Active website