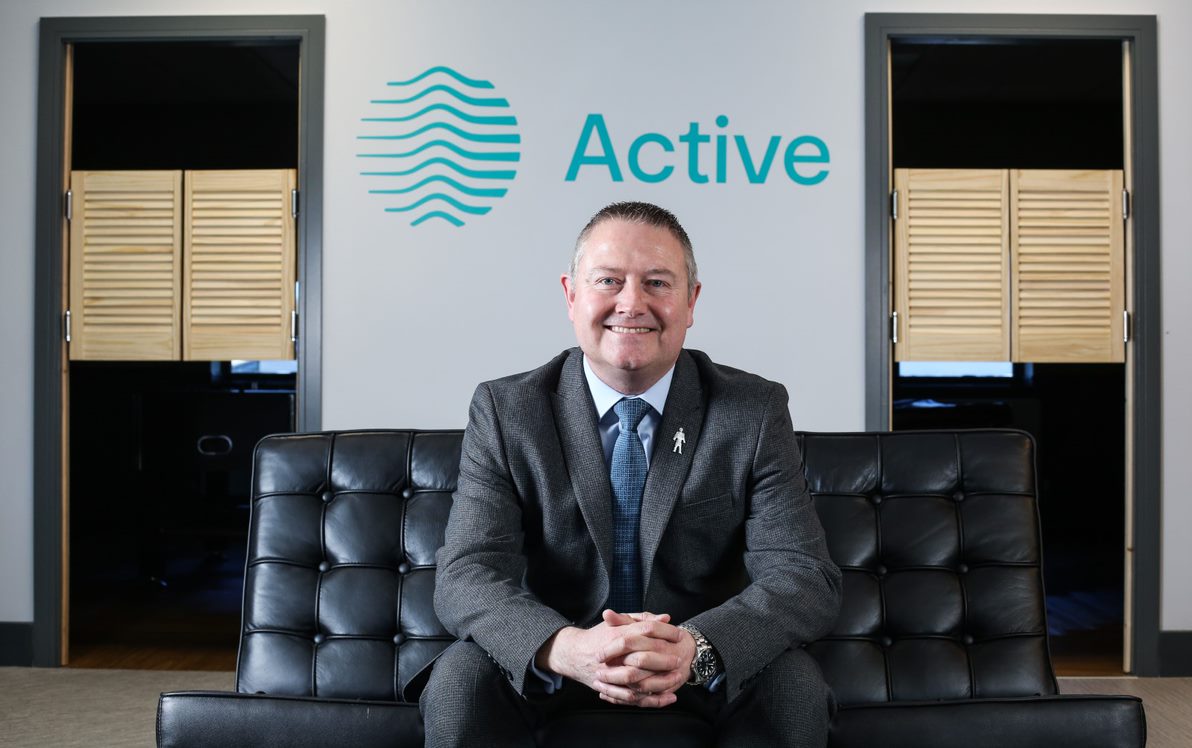 As we near the end of what has been a very difficult year for many of us both emotionally and financially, as a firm, we reflect on the challenges we have faced and how we’ve adapted our approach to ensure that our clients are happy and looked after.  Replacing face to face reviews with meetings via Zoom, improving communication with more regular client newsletters and holding  webinars with a variety of subjects including the US election and the business life journey.

With the second national lockdown ending at the start of December and many of us remaining in Tier 3, the recent news regarding the Covid-19 vaccine trial results has shown there is some light at the end of the tunnel.

The (vaccine) trials from Moderna, Pfizer/BioNTech and Astrazeneca/Oxford University all show better than expected results with success rates of up to 95%, and on 2nd December the UK became the first country in the world to approve the Pfizer/BioNTech vaccine, with mass vaccination beginning later this month.

With this positive news, markets around the world have risen, with companies including Rolls Royce and BP that had seen a decline in sales during the pandemic, seeing their share prices jump higher.

It is worth noting however that it will take some time to roll out the vaccination nationally, and much longer for it to be delivered around the world. This uncertainty means it may be years before we return to worldwide economic activity levels seen before the pandemic.  It will be more important than ever to ensure investment portfolios are well managed and well diversified.

Away from Covid-19, there was the US election result, with Joe Biden becoming the next US President although (at the time of writing this) Donald Trump still has not admitted defeat!  The general market reaction to the Biden win was positive, especially as he looks set to have control of the House of Representatives, but probably won’t have a majority and therefore control of the Senate. This means that Biden won’t be able to pass through all of his measures, which markets seem to like.

Back in the UK, there was more bad news in the retail sector, with the news that the Arcadia Group and Debenhams stand to shed 25,000 jobs after talks with potential buyers failed.

For the UK consumer, savings have grown during the pandemic and according to the Bank of England, consumer credit levels fell to the lowest levels since records began 26 years ago. Borrowing using credit cards, overdrafts and personal loans fell by 5.6% annualised in October and households repaid £600m of debt in October with a similar level in the previous month. This means that £15.6billion of household debt has now been repaid since March. As the UK economy relies heavily on the consumer, this should be seen as good news as the consumer will have more surplus income to spend going forwards.

We have also seen The Chancellor of the Exchequer Rishi Sunak, deliver his Autumn spending review where he said that ‘’the UK’s economic emergency has only just begun’’ and stressed that the debt-financed pandemic spending is ‘’clearly unsustainable.’’

The Chancellor’s downbeat assessment was backed by the OBR (Office for Budget Responsibility) which forecasted a £30billion black hole in the public finances by the middle of the decade. Government borrowing is set to rise to its highest peacetime level ever which Sunak acknowledged by adding “We have a responsibility, once the economy recovers, to return to a sustainable fiscal position.” This hints at tax rises and/or spending cuts in the future although these are not expected in the short term. It is also worth noting that if a Brexit deal is not agreed then the position could be considerably worse.

The UK isn’t alone in its challenge to ensure the economy is supported. The swift US, European and indeed worldwide government interventions ensured that the market crash in March was followed by a surprisingly fast rebound in the months that followed. Continued worldwide support will follow in the coming months and (potentially) years from various governments and central banks to ensure the continued recovery and growth of their respective economies and so the signs for stock markets are on the whole positive moving into 2021.

I mentioned Brexit earlier.  Clearly the ‘deal or no deal’ dilemma is going down to the wire, with the majoring of us hoping that a deal of some sort can be agreed. This will provide some certainty for the UK as we go in to 2021 although it (the deal) will not include our industry, financial services.

The great concern with Brexit is that even if a deal is agreed (by the UK and the EU), each of the 27 EU member states need to ratify it (the deal) which could pose some difficulty.

It is important to note that investment portfolios we recommend are well diversified across industry sector, asset type and geographical location as no one knows what the future holds.  At Active Chartered Financial Planners, our aim is to provide clients with more consistent, less volatile returns investing over the longer term.

Although the festive period will be very different for many of you, we do wish you a very Merry Christmas and a Happy & Healthy 2021.

The value of investments and income from them can fluctuate (this may partially be the result of exchange rate fluctuations) and investors may get back less than the amount invested.