Home » Our Thoughts » Crypto-currency Boom or Bust? What does it all mean?

Crypto-currency Boom or Bust? What does it all mean? 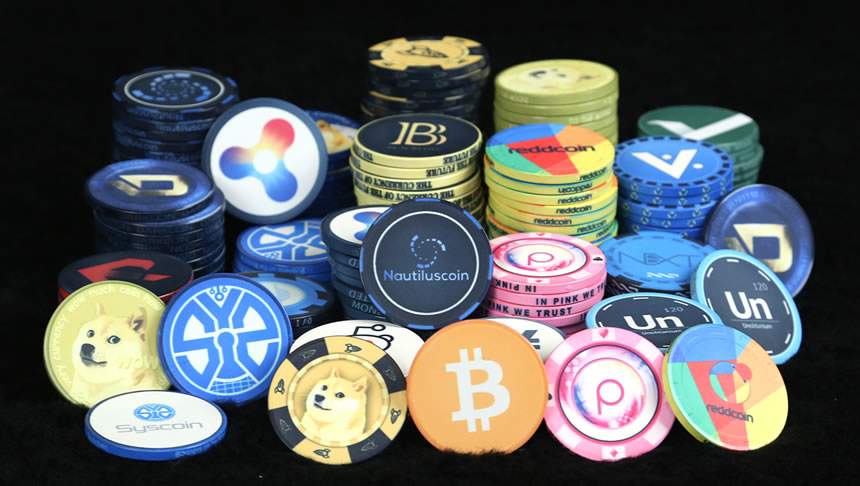 Unless you have been buried in a nuclear bunker for the last few months, you cannot have escaped the media hype surrounding the fairly new phenomenon of Crypto-currencies. If statistics are to be believed, Crypto-currency assets are fast approaching $1 trillion worldwide! But what on earth might happen next?

Unfortunately, the simplicity of purchase has created a cult following, all believing the inimitable words of Delboy Trotter himself: “This time next year, Rodney, we’ll both be millionaires…..”

For the first time in nearly 60 years, we see the evolution of a wealth system based on something other than hard economic realities and cruel mathematical ratios is taking hold. The reality is that it’s making a vast amount of money too for those early believers.

On the 26th January 2017, one Bitcoin would cost you $923 before its tremendous rise to almost $20,000 per coin over the 2017 Festive period.  Since then it has spectacularly collapsed back down again to under $8,000 at the time of writing (5th Feb). Sounds exciting – but a bit scary all the same.

Is it being taken seriously?

So should we, as industry professionals, be taking bitcoin and its crypto brothers and sisters seriously? Or is it all just a disaster waiting to happen?

Well for us at Active, we believe that it’s all still too early to recommend, and there are certainly many aspects that need to be ‘legitimatised’ before it would ever make it onto our “recommended list”. That said, the mood is shifting, with Bitcoin now being accepted by a number of central banks, and its “blockchain” confirmation concept (the name given to the mechanics of how it works) is being seriously studied by big institutions all around the world.

Financial Journalist Mike Wilson recently summed up the blockchain concept brilliantly, although heavy, so I’ll happily use his words to explain what happens;

“The first thing is that blockchain doesn’t concern itself with who’s making what transactions, but focuses instead on ensuring that the identity of a unit of transaction (such as a bitcoin) is openly and publicly confirmed. Whenever a bitcoin transaction goes ahead, the blockchain sends out a “distributed ledger” notification to all and sundry to say that it’s happened, and that the bits-of-bitcoins have changed hands. That, in turn, should be enough to ensure that nobody will be able to claim that the dog ate his bitcoin, or that somehow an imposter has got away with it while his back was turned. And therein lies the security. Who needs a gold bar in the cellar when you’ve got that kind of confirmation of your claim to title?”  Simple right?

The important thing, though, is that the blockchain process doesn’t record who’s actually bought or sold the bitcoin. Anonymity is the absolute name of the game – which is why, unfortunately, bitcoin is still the currency of choice for fraudsters, drug dealers, kidnappers, illegal currency traders, and a whole lot of other bad people we wouldn’t want to be associated with!

If what I’ve written above is not enough to put you off already, then the next bit might. Bitcoin doesn’t really exist as a ‘thing’. You cannot touch it, you cannot see it, you cannot store it, and you won’t get a nice certificate for it that is registered anywhere (like a share). It is therefore an online promise, by someone you’ll never know or never meet, to give you something back for it when you don’t want it anymore, or when you want to spend it. Just like cash, but invented for the millennials perhaps?

What about market size?

The answer is staggering. According to Coinmarketcap, the total value of crypto currencies in early January was $760 billion at current exchange rates. Of which perhaps half consisted of bitcoins – the others include Ethereum, Lifecoin, Swiftcoin, Bytecoin, Primecoin, Blackcoin, Auroracoin, with nearly 1,400 more in circulation!

Although vast since its arrival, it’s equivalent to less than 1% of the world’s stock market capitalisation and it amounts to around ten days’ worth of US Gross Domestic Product. Pretty small, then

That’s not such an easy question to answer as it seems. We have already discussed how anonymity works for bitcoin transactions and this has been taken pretty much for granted up until now. However, the authorities are now starting to close in on the crypto-currency exchanges themselves. And that’s where the bitcoin taxation issue starts to get interesting.

In late 2017, a court in the US approved a demand by the tax agency that forces the Coinbase exchange to reveal traders’ identities whenever they trade (or simply receive) bitcoin to the value of $20,000 or more.

Coinbase clearly opposed the move on the grounds that its demand for information was a threat to privacy, however  the court found that the tax authorities “has a legitimate interest in investigating” taxpayers who remain quiet about their dealings. The court did however hold back from ordering the surrender of other identifying data such as public keys that might allow the inspection of all accounts, wallets and vaults.

Courts in other countries, especially in Asia, are being less subtle about the increasing pressures that they’re bringing to bear on the exchanges to make them open up their records. Hardly a week goes by without some exchange being closed, suspended or generally leaned on.

As for the UK, it is our understanding that Crypto-currencies may be regarded as foreign currency by HMRC, and therefore any potential profits could be assessed for UK tax. Any tax would therefore be dependent on your individual circumstances. Here is the formal link for further guidance:

So is the cryptocurrency business ready to grow up and go mainstream?

The market calls for regulation

The online market is gradually starting to understand the logic of regulating itself a bit more transparently. If crypto-currencies are half-serious about taking the task of money-creation out of the hands of the world’s central banks and if they want to attract serious attention from businesses, they need to ensure that their currencies (and therefore their value) remains tightly controlled.

There are many stories of inside fraudsters at the exchanges themselves. Trading at one US exchange was suspended in December for what seemed to have been a classic operation – ramping up their apparent turnover in readiness for offloading their shares in the exchange. Elsewhere, there have been fears that smaller crypto-currencies have also been snapped up by the staff themselves so as to inflate their values, then sell them on to the naive.

At the same time, the Chinese government is still battling to shut down hundreds of illegal exchanges which exist to export wealth from the country without anyone noticing. If they ever succeed, the volume of global trading is certain to plummet. And with it will go a huge slice of the demand.

The primary worry at the moment therefore, is that when your money’s gone, it’s gone. Nobody will know who took it, and you certainly won’t get any depositor protection from the regulator or government.

The UK regulator, the Financial Conduct Authority has already issued their view, which can be read here:

What would we say to you?

This is the million dollar question. As you may be aware, you can buy small fractions of bitcoins quite easily (including from vending machines!), and they make for quirky birthday presents as long as you regard them as a bit of fun and pure speculation, certainly not an investment.

It’s an interesting topic of conversation that’s for sure, but it’s not a market we would be recommending anytime soon.  As renowned investor Warren Buffet once said; “Be Fearful When Others Are Greedy and Greedy When Others Are Fearful”

Many fall outside the scope of regulation, and may not offer the protection afforded by Financial Conduct Authority regulation,

including access to the Financial Ombudsman Service and Financial Services Compensation Scheme.

You could lose some or all of your capital.’ 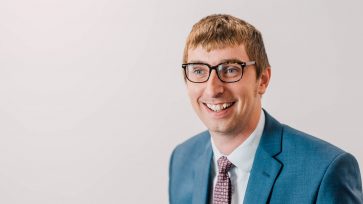 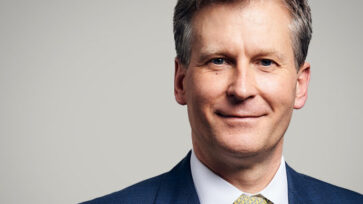 New research from @ONS shows levels of participation in workplace pension schemes has risen to a record high Our C… https://t.co/yA7RYDkUjD