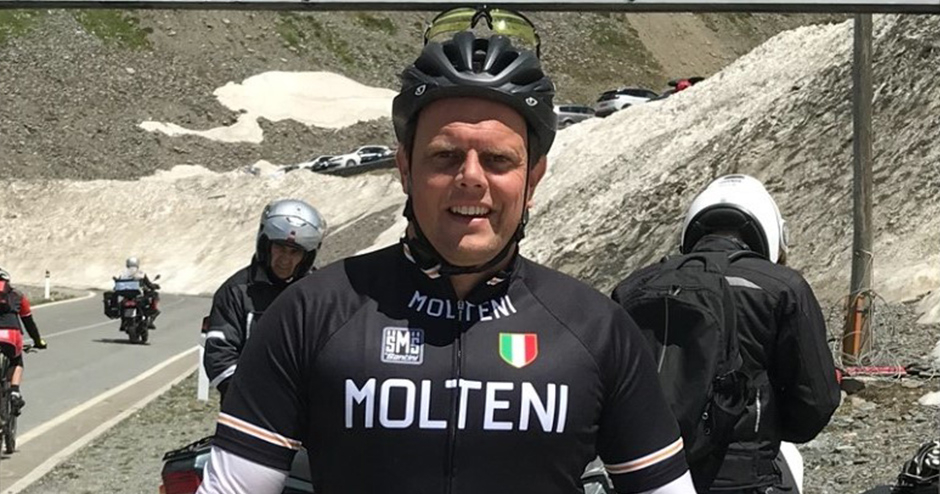 “The ride includes over 52,000 feet of climbing!” says Paul “No wonder it’s known as ‘the UK’s most iconic cycling challenge”

Paul’s love of cycling began in 2015 when he and some other members of the Active team took on the ‘Coast to Coast’ challenge, raising more funds for the MTPF.  Six years (and several charity rides) on and cycling is a huge part of Paul’s life.

Paul is already at almost 50% of his £5000 target, including £550 raised at the firm’s annual golf day raffle and online donations via the Virgin Money Giving link.  Sales of the MTPF charity cycling jersey have just started with 100% of the initial funds raised funds going to the charity (see below).

Paul chose The Middlesbrough & Teesside Philanthropic Foundation as benefactors, not only because the firm are charity patrons, but because he has seen first hand the devastation caused to the people of Teesside in the last 18 months due to the pandemic.

“I sit as a governor at a school in Middlesbrough and I’ve seen how bad things are,” says Paul. “Supporting the foundation is the best way to get the money to the heart of the community and to those who need it the most”.

The charity’s aim is to make Middlesbrough and Teesside better places in which to live, work and do business; the recent focus has been supporting the local charities and community groups who have dedicated their efforts to helping those fighting to keep their ‘heads above the water line’ during the Covid crisis.

“In advance of the big ride the foundation has invited me to meet local charities and community groups to witness first hand the many great things volunteers are doing in our area,” comments Paul.  “The money donated by the foundation is reaching smaller charities and community groups, helping many people and really making a difference at this difficult time.  Thank you for all your donations to date”.

The foundation has also designed a 10 year anniversary cycling jersey with 100% of the initial funds raised donated to Paul’s fund raising page.  Thank you to Presca Sportswear, Square One Law, JH Mechanical, Devereux Transport, Steel River Consultants and Active Chartered Financial Planners for your sponsorship in making this happen. 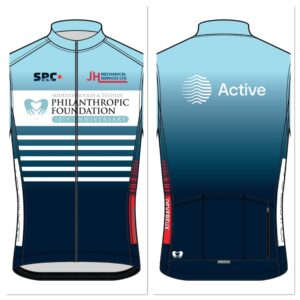 Click here to purchase a cycling jersey (thank you)