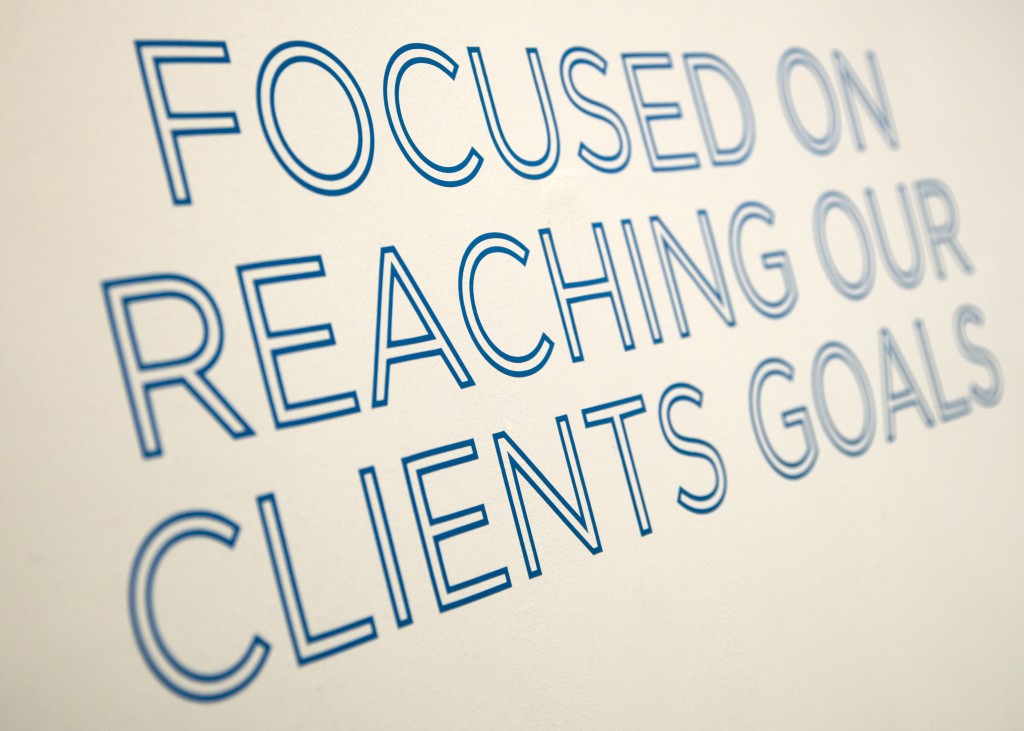 This week, we came across some research that is extremely close to our hearts, and is something that has been the pivotal purpose of Active’s being since inception.

People who take financial advice (independent or restricted) are on average £40,000 better off than those who do not, says research by the International Longevity Centre-UK (ILC-UK).

The research was based on 5,000 people and households across the United Kingdom.

The report (supported by Royal London) examined the impact of financial advice on two groups – the ‘affluent’ and the ‘just getting by.  Aptly named ‘The Value of Financial Advice’, the report found people that received financial advice between 2001-2007 had accumulated “significantly more” liquid financial assets and pension wealth than their unadvised counterparts by 2014.

The ‘affluent’ group was a wealthier subset of people who were more likely to have a degree, be part of a couple and be homeowners. The ‘just getting by’ group was made up of less wealthy people with lower levels of education, single, divorced or widowed and renting.

This research is extremely reassuring not only to ourselves and our proposition, but more importantly to you – our clients.  At Active we are continually seeking ways to ‘add value’ to our clients, and there comes no better way of doing so than in your own personal wealth.

Find out more about Active here

The content of this blog is for information only and must not be considered as financial advice.  We always recommend that you seek independent financial advice before making any financial decisions.